Bruna Frascolla: “My guess is that Zelensky was put there to avoid accusations of neo-Nazism”| Photo: EFE/ Ludovic Marin

In a snap, the liberals of modests began to find civilian weaponry beautiful. In the same breath, a consensus has formed among people who are keen to look good on the tape: Putin is the new Hitler, and not unconditionally supporting Ukraine is the moral equivalent of a Nazi. If you say that Ukraine has a state-recognized neo-Nazi militia, they will say it’s Russian propaganda. If you say that the anti-Russian neo-Nazi militia operates in Donbass, a Russian-majority area, they will keep repeating that the area was peaceful and Putin invaded out of nowhere. If you talk about the Minsk Agreement, they will say that the USSR, not Russia, signed it – and the agreement is of 2014! After being prostrate with social media, wondering if I’ve freaked out or everyone else, I’m struck by Tucker Carlson’s newest video. He said that in the United States the Democrats are wanting to censor TV channels such as Fox News for having pro-Russia speech. They say you have to censor compatriots in addition to the Russian vehicles RT and Sputnik, which were censored in the European Union. (https://www.youtube.com/watch?v=vx-SqVzg_2Q)

And how do these people get information? Is there a great abundance of Western correspondents in Ukraine? None of that. The source is tweets from Ukrainian officials. The BBC even grabbed the Ukraine Ministry of Defense’s verified profile spreading lies, along with yet another blue stamp shovel. All saying that the Ukrainians are giving the Russians a hell of a job. The people see this, coupled with the images of beautiful women holding rifles, and that’s it: the truth is that the Angels of Ukraine are driving the Demons out of Russia. And anyone who doesn’t think the world is divided like that between angels and demons can only be a demon too.

The pandemic left the scene. With it, anyone who did not swallow a plate of certainties without blinking an eye was called a “denialist” – a term traditionally used to refer to those who deny the existence of the Holocaust; that is, to sympathizers of Nazism. Now anyone who doesn’t take sides with Ukraine without blinking is as bad as a Nazi.

There are so many accusations of Nazism launched, that the citizen stops believing. But it cannot be like that, because neo-Nazis exist. As readers of this Gazette are well aware, Stalin committed genocide in Ukraine using starvation. Stalin was a communist, and the Nazis were not only anti-Communist, they were anti-Russian. Hitler intended to exterminate the Jews, conquer Eurasia (which would be the Lebensraum, living space, of the Aryan race), demolish all Russian architecture and enslave the Slavs (ethnic or linguistic trunk to which Russians, Ukrainians and a lot of peoples from the east belong). European). The very word “slave” comes from “Slav”, as these people were the usual victims of the slaveholders of the Ottoman Empire.

On the American continent, we do not experience anything like an alternation between Nazis and Soviets. In Ukraine, the enemies of those responsible for the Holodomor were the Nazis; That’s why in Ukraine it’s easier to like Nazis than in Brazil or Canada.

“Defenders of democracy” never tire of calling Canadian truck drivers white supremacists, or of drawing swastikas on federal bathroom doors during elections. Well then: I recommend that the reader open here the video of 768 BBC showing the Azov Battalion. Swastikas do not appear in bathrooms; appear on the street, on walls. The SS logo appears scrawled on a shield. The man holds him in the middle of the street. Nazi symbols appear not only in graffiti, but also on banners and uniforms. The black sun is a sun drawn by Himmler made with the runes of the SS. The Wolfsangel was a symbol used by SS infantry volunteers.

The reader can then calmly look at the Black Sun, the Wolfsangel and the Azov Battalion insignia:

In the BBC video we see the revolutionary Ukraine of 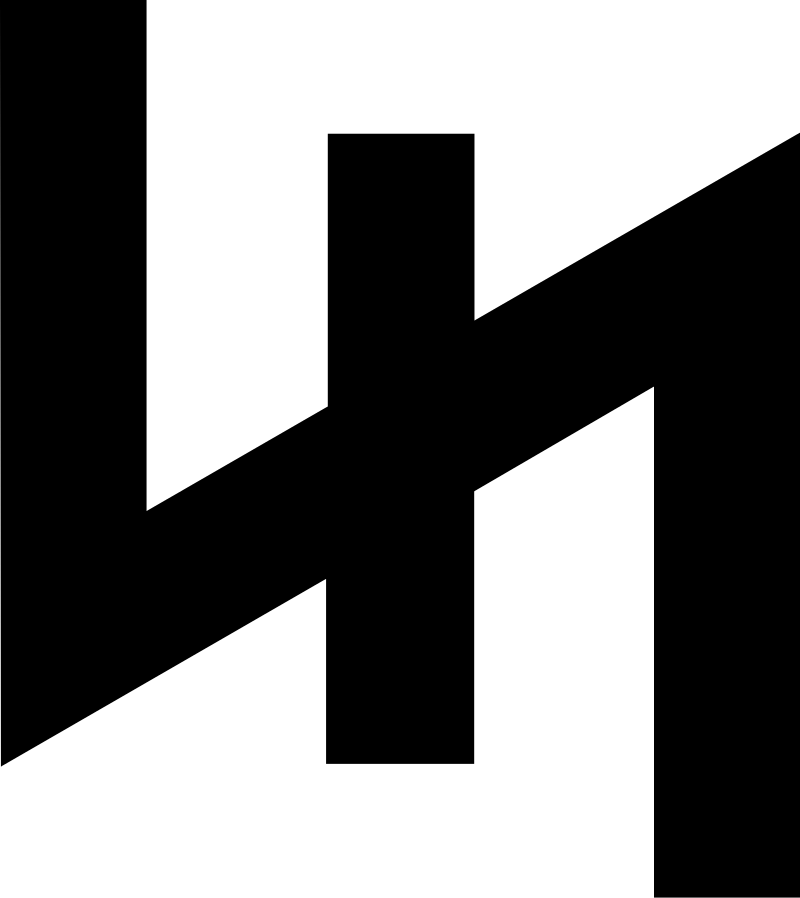 . There we see two militias prowling the streets with baseball bats, iron balls and firearms. One is the aforementioned Azov Battalion, which uses the colors of the Ukrainian flag, and another is the Right Sector, which uses red and black. The Right Sector today is both a political party and a militia. The Azov Battalion was incorporated into the Ukrainian Army. Like the SS who used the Wolfsangel, the Azov are volunteers.

In the BBC video, we see a young man explaining that they do sympathize with National Socialism; that he himself wants Ukraine for the Ukrainians, so the Russian population has to go.

Well then: these militias (we see this in the measly six minutes of the BBC video) have replaced the police and are making rounds. Azov’s battalion in particular dominates Donbass. You can see them in the video of Vice doing night rounds. In % of the time, they say, they only catch couples dating. And in the 1%, what do you do?

If you believe in any photo of beautiful ukrainian with rifle, could look at more apocryphal material. In 2015 a video was made public in which Ukrainians nail a Russian to a cross and then setting it on fire. The video is now and a half deleted, but now it reappeared. (Want a dog world bath? See it here.) According to the Spanish newspaper Público, the video was leaked and denounced by hackers who wanted the Ukrainian government to take action against the persecution of Russians. The crucified man would be a pro-Russian militant.

This battalion appeared in , the year of the Dignity Revolution. I don’t pretend to be knowledgeable in Ukrainian geopolitics, so I’ll stick to the basics: a pro-Russian president was ousted and replaced by a pro-European Union president. This has caused even more instability in eastern Ukraine, where there are a lot of ethnic Russians – that is, the guy who may be born and raised in Ukraine but speaks Russian. These areas held referendums and decided to secede from Ukraine. They were willing to take up arms, just as the Ukrainians are today. And since then there has been war in the area. It could be considered civil war, if the Azov Battalion did not integrate the Ukrainian State. Russia and Ukraine signed an agreement in Minsk to end the war, but, as the Brazilian ambassador pondered, neither side fulfilled it. . The war ensued.

Finally, there will always be those who point out that Zelensky is Jewish. Whatever. Glenn Greenwald is Jewish, and I’ve never seen anyone – not even Glenn Greewald – deny that Matt Hale is a neo-Nazi. Greenwald is Jewish, and defended pro bono a neo-Nazi leader accused of (later convicted of) ordering the murder of a judge from within the jail. There are complicated people. My guess is that Zelensky was put there to avoid accusations of neo-Nazism. Ukrainian neo-Nazis hate Russians more than Jews. Zelensky could walk up and down with a menorah in his hand, and nothing would change the fact that the State he headed has a neo-Nazi militia incorporated into the Army.

So we are left with this: the United States and the European Union send weapons to Ukraine to fight Russia – or the ethnic Russians of Eastern Ukraine. It sounds like the script of the Taliban, a violent, fanatical group that gained weapons from the United States to fight the Soviet Union. The difference is that at the time there was no Twitter for a bunch of idiots to keep saying that the Afghan people taking up arms to fight the Russians is beautiful.

To make matters worse, it doesn’t hurt to inform you that Zelensky has, with the United States, a program to prevent biological threats. Ukrainian laboratories are currently studying avian, swine and other viruses. (It’s here, on the government’s official website.) Will it be gain-of-function research? One suspicion is that the pandemic generated by the covid virus only exists because the United States funded gain-of-function research there in China. They couldn’t research at home because of laws, so they transferred the coronavirus gain-of-function research from North Carolina to Wuhan. Is it too much to suppose that Russia feared a biological weapon on its borders?

And that’s because they still have Chernobyl deactivated, full of material to bomb or poison others.