When the novel coronavirus pandemic showed sufficient strength to postpone or cancel cultural events involving a built-up area, beer festivals also felt the blow, some faster than others.

The world’s leading beer event, the Munich Oktoberfest quickly announced the cancellation of the 2020 edition. In Brazil it took a bit longer, but at one point the Oktobers of Blumenau and São Paulo also dropped out of the event.

The Mondial de la Bière in Rio was the most resistant. First, he only announced a postponement, from September to November, even without any indication that social isolation would end. But finally, common sense prevailed and the organization of the World Cup decided for a virtual edition, without an audience, this Saturday (12).

If, on the one hand, the contact and exchange of experiences that flow in the face-to-face editions are lost, on the other hand, the event has everything to be more complete, guaranteeing access (online) to all of Brazil.

The program will be broadcast on the Mondial YouTube channel (youtube.com/user/mondialbiererj) with breweries talking about launches, industry news and musical attractions.

And how to drink the festival beers? Different boxes with different labels will be available, as well as other products with the brand of the event. You can find options on the event website (mondialdelabiererio.com), on the Brinde em Casa link, so that you can drink until after the Mondial.

Among the participants, most of the breweries are from Rio, such as Black Princess, Alter, Beer Underground, Carioca Brewing, Hocus Pocus, Noi, Three Monkeys and Wonderland among others. But there are also brands from other states, such as Dádiva (SP), Soma Cervejaria (SP), StartUp (SP), Antwerp (MG), Bodebrown (PR), Fat Bull (RS) and Dom Haus (SC) . There is also the importer Boxer do Brasil, responsible, for example, for English London Pride, Fuller’s. Almost all of them provide links with promo codes for you to guarantee your giveaway. 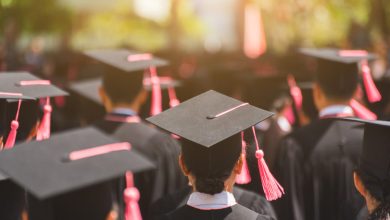 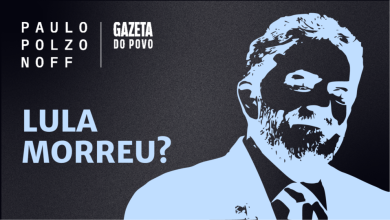 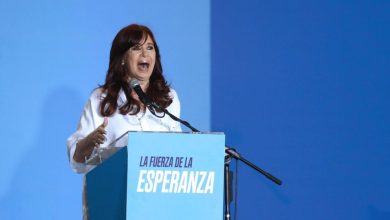 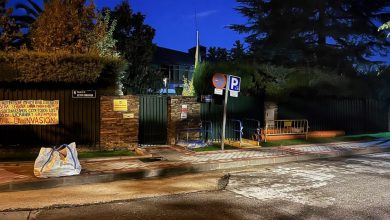