Once upon a time, a hate crime The racial race that leads to death had a clear outline in the West: a person (usually a man) was walking down a dark street when a group of cowardly skinheads attacked him. The man could be a Jew or a black man, an Arab or a Hispanic, depending on the country. Brazil was not prodigal in racial hate crimes, for the simple fact that here we do not believe in race, but in color. In addition, a great uniformity of races (there among the countries of Protestant formation) or of colors (among us) is necessary so that a single man can be “the different one”. Religious Jews are a good target, as they are always in the minority (except perhaps in Israel) and wear a skullcap to mark their identity. A black person, when in the minority, does not even have the chance to hide his race: all his skin betrays him. Therefore, it is an excellent target in places where it is a minority.

Por demographic and cultural issues (belief in race is a cultural datum), racial hate crimes tend to appear in wealthy, white Protestant countries. For demographic and historical reasons, another habitat for racial hate crimes is Argentina and its surroundings. Nazis turned that place into a refuge and maintained their political culture. The country is mostly white, with a colossal late Italian migration, which took place until the second quarter of the 20th century. The Peronist culture broth (which supported the Nazis even after the fall) is added to the continuous immigration of those who come from the country that acclaimed or would soon acclaim Mussolini. Perón and Mussolini were two of Hitler’s doormats loved by their people. Argentina is a complicated place.

Collective delirium in the common press? 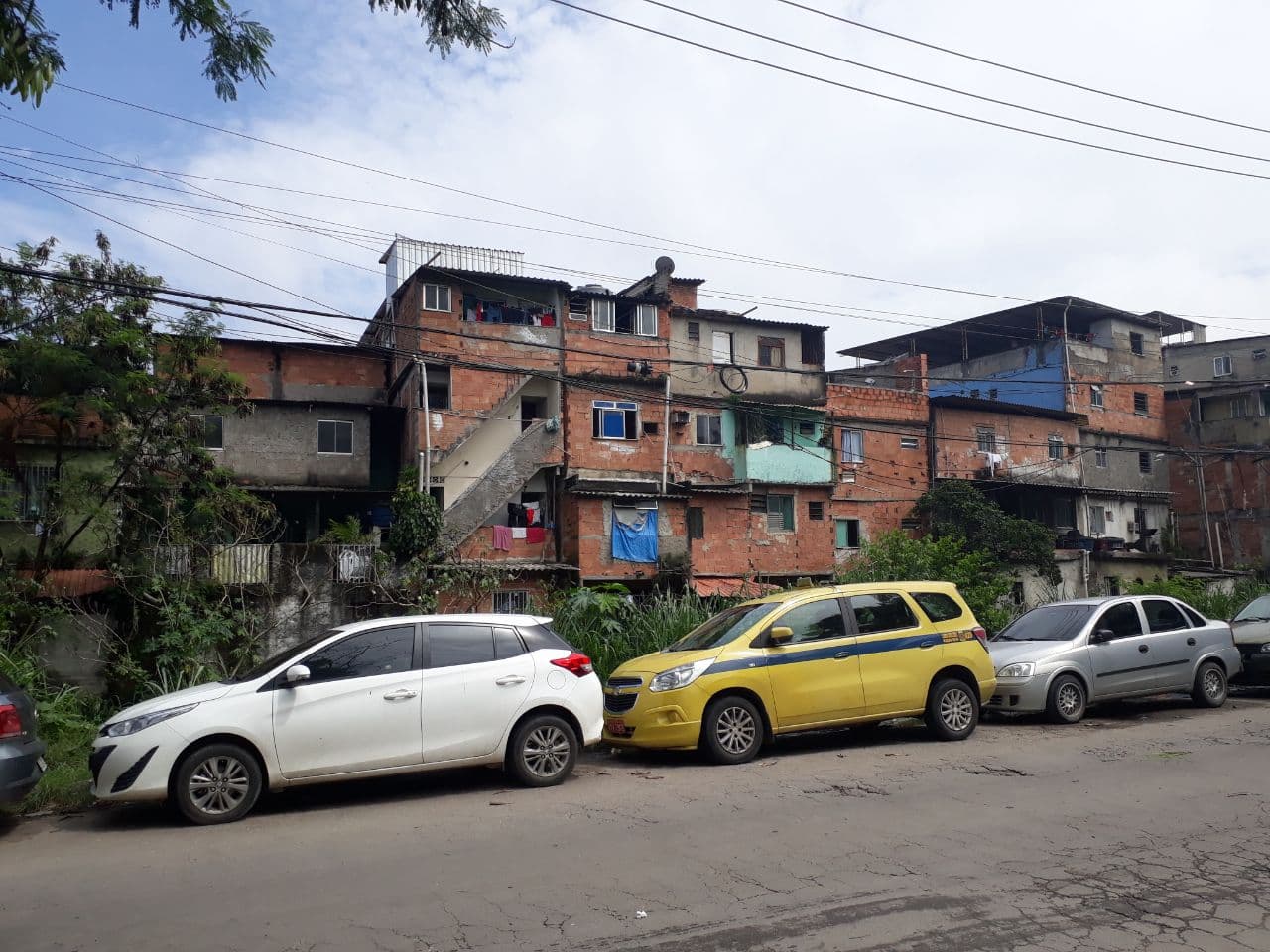 Now the headlines announce a racial hate crime in implausible Rio de Janeiro. Not against an oriental – which is a rare type in Rio – but against a black man; more precisely, Moise, a native of Congo. Even if a neo-Nazi cell had appeared in Rio, it is not a minimally feasible idea to take all the blacks and kill them with the punch. And that’s because of demographics: blacks in Rio are far from being that flashy minority in a crowd of whites.

Here are images of the brutal murder of the black man and the criminals were black and mulatto. White, only the rescuer who appeared later.

We are witnessing a collective delirium ? So-so. We are witnessing the imposition of a dogma that vandalizes vocabulary and prevents us from looking at reality. The dogma is that nothing is darker than an eternal victim of “structural racism”. Blacks are not human beings endowed with agency and complex personalities. All the behavior of a black person will be explained by an external agency, which is the so-called structural racism. If a black man commits suicide after being diagnosed with an incurable disease, his decision, in the hands of these dogmatic dehumanizers, will be explained as a result of structural racism. Because they are incapable of looking at the black as a human being.

With this dogma, the concept of racism is vandalized. If we accept that racism is something that can only be exercised by those who have power, then Hitler in jail was not racist.

The Problems of Rio

After forbidding us to look at blacks as human beings, dogma forbids us to see the city with its most evident problems. I’ve already told readers that I spent this New Year’s Eve in the West Zone of Rio de Janeiro listening to gunshots along with fireworks. celebration. I also told them that people from the West Zone are neophytes in terms of rifle shooting: those who live in chic Copacabana listen. Here is the photo I took this year on Rua Visconde de Pirajá, at the intersection with Vinícius de Moraes, in the Ipanema neighborhood:

The territory is marked. It’s not the Brazilian State that rules there.

I could say for the umpteenth time. time this goes back to Brizola. He could complain about Fachin, who prevents the police from entering a dominated area. But readers are already bald to know all this. So I’ll just say that it’s demeaning to talk about the color of the dead. Ah, well, if it were clearer or Brazilian, I could!

When listen or read this, turn off the TV or radio, unsubscribe, because it is a disrespect for human dignity and our intelligence.

Problems prior to trafficking

This time, as it is the West Zone, the traffic is excused and the eyes turn to the militias. I don’t know Barra da Tijuca well; but if Ipanema is a dominated area, it makes perfect sense that Barra is too. Barra is the prime area of ​​the West Zone. It is the extension of the edge of the South Zone after the interruption by several geographic features that prevent sea bathing.

The militia in fact has a very different economic dynamic from the traffic in Rio, since its main commodity is security. (I say “carioca traffic” because the PCC, in São Paulo, also seems to have a very varied revenue and to include the security of communities in the package. The first product sold by the PCC is the security, inside the prisons, for the inmates). A carioca drug dealer is scandalous, he sports a rifle and kills for nothing. Its main commodity is drugs. With buyers in their mouths, the rest of the city can go up in the air – and it’s good to go up in the air, as terrorism is an effective method of intimidation.

The militia is quite different from that; is more like the CCP. The most famous, which was the one in Rio das Pedras, was once called the Justice League. I don’t know what ended it, and I read somewhere that there was a political decision, between them, not to be recognized by any name. Today, the organizations usually identified as linked to the militia are the Residents’ Associations. It’s all very discreet and you won’t see any musical style praising militia

Militias had been appearing on the news because of collapsed buildings. In my opinion, the issue of buildings is one of the things that should attract the attention of anyone who wants to understand Rio de Janeiro. Some people just cut down woods, climb buildings imitating middle class ones and sell. The city hall is left with drones trying to catch the constructions; every now and then it drops one. Then they go up again.

Anyway, I find it interesting to note that the The idea of ​​the buildings did not leave the militiamen’s minds. Since the area of ​​Rio das Pedras is flat, migrants from the northeast built buildings. Here’s what a flat favela in the West Zone looks like:

The origin of this type of construction is not difficult to point out, since the people from Paraíba and Ceará who occupied the area seem to have changed their style of construction by adding floors indefinitely.

An issue that I have never seen raised, however, is the similarity between the militias of the West Zone and the Italian mafias . This is a relevant issue because the West Zone was in fact a place of colony of southern Italians. In families of the region of Calabrian origins, stories of vendetta are told as a solution to security. If a family of taxi drivers of Calabrian origin lost, around the decade of 50, one of his own in a cowardly robbery, the solution is not to call the police: the Calabrian patriarch will call his sons and they will ambush the robbers. As civil servants didn’t really want to work, the result makes everyone happy and no one complains.

So we put together angry Italians from the mafia area, northeast of the semi-arid region with a culture of honor and absent police (hello, Brizola!), and here is the result of the West Zone.

The only thing that surprised me in the case of Moïse was the courage to do this in the middle of the tourist area.