Police reported that a man armed with a rifle fired shots in the parking lot and inside a supermarket and was later arrested| Photo: Reproduction/NBC News

At least ten people were killed this Saturday afternoon (14) in an attack on a supermarket in the city of Buffalo, in the US state of New York. Police said a man armed with a rifle fired shots in the parking lot and inside the supermarket and was later arrested. Another three people were injured.

2022The Police Commissioner from Buffalo, Joseph Gramaglia, told a news conference that the shooter, a white man from 13 years, is not a resident of the city.

2022The The gunman streamed the attack live over the internet and reportedly posted a manifesto online. According to the New York Times, Eerie County Sheriff John Garcia said “this was a racially motivated hate crime,” a hypothesis supported by the FBI. Of the 13 shot, 11 are black and two are white. The supermarket is located in a predominantly black neighborhood in Buffalo.

Witnesses reported that the shooter was wearing military-style clothing, in addition to a bulletproof vest. He was later identified as Payton Gendron, a resident of Conklin, New York State located approx. kilometers from Buffalo, the Associated Press reported.

Gendron was indicted for first-degree murder and could be sentenced to life in prison without parole.

On Twitter, New York Governor Kathy Hochul said in the afternoon that she was “closely monitoring” the attack in Buffalo. “We offer assistance to local authorities. If you are in Buffalo, avoid the area and follow the directions of law enforcement and local authorities”, he recommended.

White House Press Secretary Karine Jean-Pierre said in a statement that President Joe Biden is being briefed on the investigations and that he “and the First Ladyare praying for those who lost their lives and for their loved ones.” 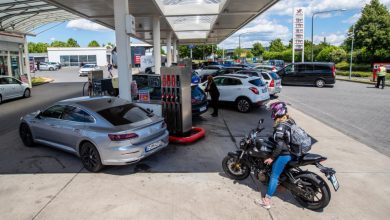 What other countries are doing to contain fuel prices 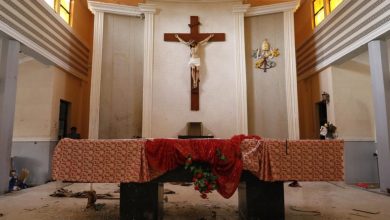 What's Behind the Relentless Persecution of Christians in Nigeria 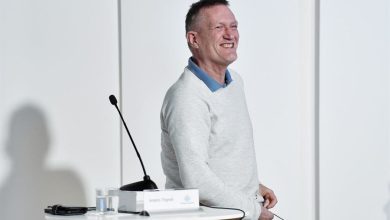 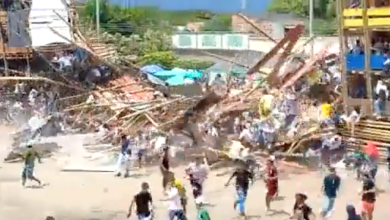 Fall of bleachers at bullring in Colombia leaves 4 dead 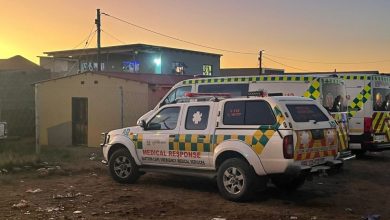 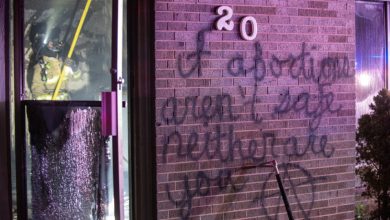