“What was for you I will continue to be”, says Saint Augustine in a text about death distributed to the bereaved.| Photo: Bigstock

The other day a reader affectionately suggested to me that I he paid attention to urban types, to idle reflections and landscapes – themes that marked the Brazilian chronicle in the already distant 20th century. I didn’t answer right away, but I answer here that I would love to allow myself to take more poetic flights, but there are a number of obstacles. Starting with the urban types themselves, which have become homogenized. Note: no one shamelessly flaunts their adorable idiosyncrasies anymore. Being different and weird (and therefore interesting) is politically incorrect.

Furthermore, something that (thank God!) prevents me from exposing disgusting and ridiculous literacies there is the fact that the reader has no interest in them. And there is nothing more arrogant than a journalist who still tries to impose his whims. Far be it from me to do such a thing! I’m like that song by Chitãozinho & Xororó that says that the artist goes where the people are and, in this case, the people are at an endless rally. That is, the reader only wants to know about politics, politics and politics.

A clear and unmistakable sign of this was the wake I attended on Sunday, in the happy condition of a man alive in the woods. I went in, distributed condolences to a bunch of people I didn’t recognize behind the mask, made a few jokes to lighten the mood, and positioned myself so that, wanting to, I could get a look at the dead man’s expression. Wakes turn us all into philosophers – and it was no different for me.

In “The Iliad or The Poem of Force”, for example, Simone Weil says that “force” is what seeks to transform someone into a thing.

“At the limit, force transforms man into a thing in its most literal sense: a corpse. Someone is there and the next minute they are gone,” she writes. Words that take on another meaning when one is in front of an open coffin. But I just wanted to quote this to illustrate the strange things that went through my head during the wake.

I was there, quiet, but not exactly calm, all focused on my morbid reflections, when I found myself surrounded by three people with whom I had never exchanged more than six words and who, knowing that I was a journalist, charged me a political stance. “Stop being exempt! You look like who you are confirm it!”, he challenged me one of them. Another, even bolder, said in a joking tone that he assiduously followed the nonsense that I write here in 24133820 Gazeta do Povo

. I took it as a compliment, of course. And I took another look at the dead man – deathly oblivious to the passive-aggressive comment.

)For a good two hours, I stood there being bombarded by opinions of all kinds. They were exclamation marks disguised as question marks and that demanded from me not a maybe, a maybe, a who-knows, but a full stop of those very assertive ones. A final point capable of ending the argument with a knockout or, worse, a well-aimed shot. In the post-Christian world we live in, in which force has long supplanted mercy, words and ideas serve to reduce the interlocutor to a thing.

. To a corpse. Thank you, Simone Weil.

Around me, the argument continued. More interested in discovering the meaning of life, I picked up the conversation like someone who is attentively following a contest of argumentative sobs. “Only Lula did not pay condolences to Bolsonaro. It really is a jararaca”, said someone. “If Lula’s mother had died, should Bolsonaro give his condolences?” asked another. “At these times, the person has to show that he is a human being. With feelings. Moro, Ciro and even Dória showed it”, said I don’t know-who-wears a mask. “But Lula has already said that he is not human, that it is an idea”, concluded the passive-aggressive, concluding because he is ashamed to be a PT member and owes me some money: “A bad idea. Don’t you agree, Paulo?”.

Whenever I heard my name, I would momentarily leave a realm inhabited by ghosts that helped me understand death. Realizing that my word was demanded, I quickly and desperately studied the expressions around me. In this case, only in the eyes, eyebrows and forehead, because of the mask. Which, in addition to the itch, has the additional discomfort of turning us into more or less intelligent mannequins. In things

or semi-things, to use hyperbolically the Weil’s reasoning.

And he answered at random “yes” and “no ” and “maybe” and “look at it”, as if participating in a Dada debate. Noticing that my interlocutors were shaking their heads from all sides (some in the affirmative and others in the negative, some thinking I was a genius and others an idiot), I turned to look at the dead man and find some solace in him.

“What was for you I will continue to be”, says Saint Augustine in a text about death distributed to the bereaved. Before excusing myself and giving up the right to express my super-ultra-hyper-relevant opinion on the topic at hand, I looked one last time at the dead man – who at that point looked tired and bored. “So it is. You know I’ll end up writing about it tomorrow, right?”, I asked, and I stood there for a few seconds waiting for an answer. If I say the dead man nodded, they’d say all this heat affected my brain. And they won’t be completely wrong. 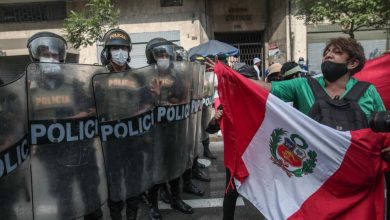 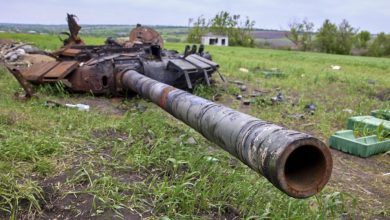 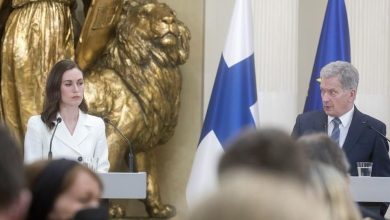 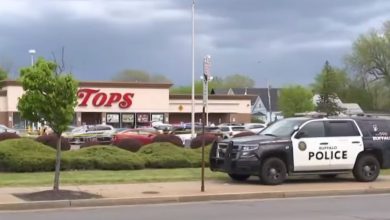