On social media, residents of Dubai, United Arab Emirates, posted videos of people on the streets, after feeling the impact of the earthquake at dawn
| Photo: Reproduction Twitter

A magnitude 6.1 earthquake left at least five people dead and wounded, in southern Iran, in the early hours of Saturday (2). According to state media information, confirmed by the Reuters news agency, the area was hit again soon after by about tremors, two with magnitude 6.3 and 6.1.

The earthquake occurred around 2 am (local time), devastating a village in Hormozgan province, near the coast of the Gulf of Iran. The last tremor was recorded around 8 am. “All the victims died in the first earthquake and no one was injured in the next two serious earthquakes as people were already out of their homes,” Bandar Lengeh Governor Foad Moradzadeh said in a statement reproduced by Reuters.

According to the US Geological Survey, the earthquake with an epicenter at 33 kilometers off the coast of Iran, also reached Bahrain, Saudi Arabia, Oman, Pakistan , Qatar, United Arab Emirates and Afghanistan. According to local authorities, shipping and flights from the Gulf were not affected by the earthquakes. 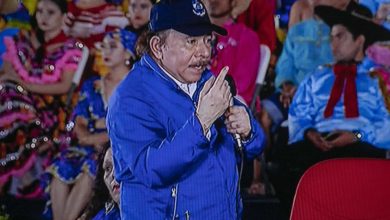 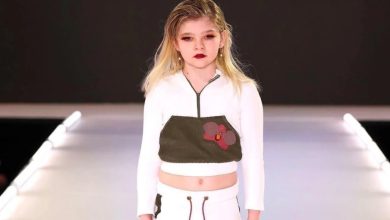 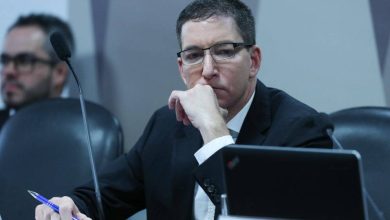 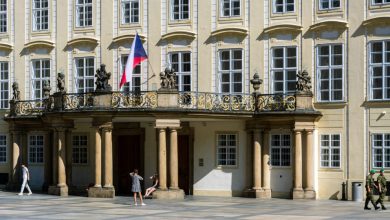 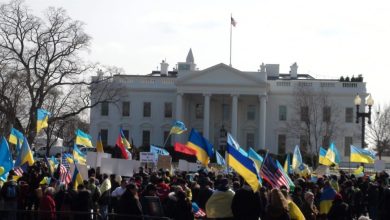 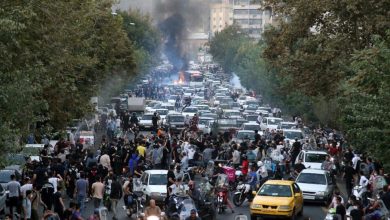