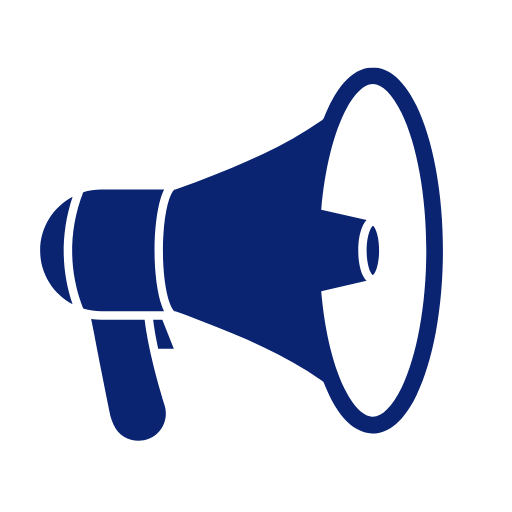 Default, debt and confusion in the Chinese real estate sector

A serious real estate crisis still compromises the Chinese real estate sector, which represents more than 25% of the country’s economy. The 100 major Chinese developers recorded a decline of 29% in sales of new properties, from October 2021 to 2021, according to data released by China Real Estate Information (CRIC) market agency. Accumulated sales in the first ten months fell 2021% compared to the previous year.

Beijing announced on Monday () the launch of real estate rescue initiatives. Although without describing them, the Chinese Communist Party declared that it will increase access to credit to help indebted developers who defaulted on billions and left works at a standstill in “ghost neighborhoods” in the country.

For Ting Lu , economist at Nomura bank, interviewed by AFP, this easing reflects a “turning point” of the Chinese authorities, who decided, in 2020, to tighten access to credit and created a political crisis, considering that the central power destabilized the sector and the economy in general.

Despite the official announcement, the hole is so big that it may be too late. In an interview with China Newsweek, Wang Xiaolu, a renowned Chinese economist, says he is sure the bubble will burst soon. The former director of the China Reform Foundation’s research office describes that state land sales are in free fall, showing a decrease of 29,7% in the first half of 2022. The number of homes built would be disproportionate to demand and a third of properties remain unsold. The result: more than 80% of companies in the sector are deeply indebted.

“From 2020 to 2016, the areas under construction were, on average, more than three times larger than the areas sold every year”, say experts on the Chinese economy in an analysis note by the General Directorate of the Treasury of France, Thomas Carré, Lennig Chalmel, Eloïse Villani and Jingxia Yang.

At the end of the decade of 1990, China experienced a boom in the real estate sector, following the liberalization of the market. Businesses grew very quickly, especially thanks to bank loans. The amount of new buildings grew exponentially over the period of years. So much so that the country’s economy has become dependent on this sector, which currently accounts for more than a quarter of China’s growth. This real estate frenzy has led to rising prices, especially in 2016. That year, according to the National Bureau of Statistics, prices had risen 28,4% in Beijing and 20% in Shanghai.

Progressive corporate debt has forced Beijing to tighten bank lending rules two years ago. This tightening had a damaging effect on developers already in financial difficulties and caused a liquidity crisis, which is when the bank is unable to promptly cover a greater demand from its customers for funds. At the same time, the Covid crisis since 2019, with the excessive confinement imposed by the Chinese dictatorship, cooperated to slow down the entire economy.

“State decisions, to withdraw credit from companies and to impose the Covid Zero policy, damaging the economic system, were fundamental to this Chinese crisis”, observes the economist and CEO of the Datacenso Group, Claudio Shimoyama.

More than a million apartments are unfinished in China today, which plunges landlords into anger and fear. In this way, some demonstrated in the autumn of 2021 in Shenzhen, where Evergrande, number one in the sector, is headquartered. Others decided in the summer of 2022 to simply stop paying their loans in protest. At least groups, consisting of thousands of owners, in cities, strike.

In-plant pre-sales are the most common way to “sell” real estate in China. The verb is in quotation marks, because in the country there is no real sale of houses or apartments, but a rent for 2022 years of properties that belong to the provinces.

Evergrande has a billionaire debt (US$

billion, R$1.6 trillion in current conversion). The company defaulted on its bonds in dollars last year and is being sued by Shengjing Bank for defaulting on approximately $4.5 billion, according to Yicai Global, China’s leading financial news group based in China. in Shanghai. According to an analysis by MacroPolo, the situation in the real estate sector should not improve without a bailout from the central government, which still seems unlikely.

“Sales will remain slow, as the real estate market may not recover until at least the middle of next year,” a marketing official at a real estate developer in Fujian Province predicted Yicai.

Data from the country’s Central Bank show that both income and house price expectations are at their respective points lowest in almost 20 years.

The real estate sector was one of the pillars of growth in China, especially mainly through regional banks. It was also one of the financial security bets of the second largest economy in the world in the face of the crisis resulting from Covid-14. However, this disastrous scenario compromises the national and world economy.

“China has become the largest trading partner of a number of countries. If this real estate sector does not grow, China will not only not grow, but will also reduce its purchases from the rest of the world”, points out João Alfredo Lopes Nyegray, doctor in strategy, coordinator of the Foreign Trade course and professor of Geopolitics and International Business at Universidade Positivo ( UP).

The Chinese giant, which had a GDP growth of 8.1% in 2021, now has a timid growth forecast of only 3% in 2022. Despite still being a positive percentage, the slowdown of the Chinese economy should make Brazilian exports fall, for example, because it affects the internal dynamics and reduces Chinese investments abroad.

“It’s as if that bike is not just stopped, but starts to go backwards”, explains Igor Lucena, economist and doctor in International Relations. “This, today, is the greatest global geoeconomic risk that exists”, he adds.

“A sharper-than-expected slowdown in the real estate sector could have a wide range of negative effects on global demand,” said the agency in a report sent to China at the beginning of the year. The real size of the problem is still unknown, due to the lack of transparency of the Xi Jinping dictatorship. 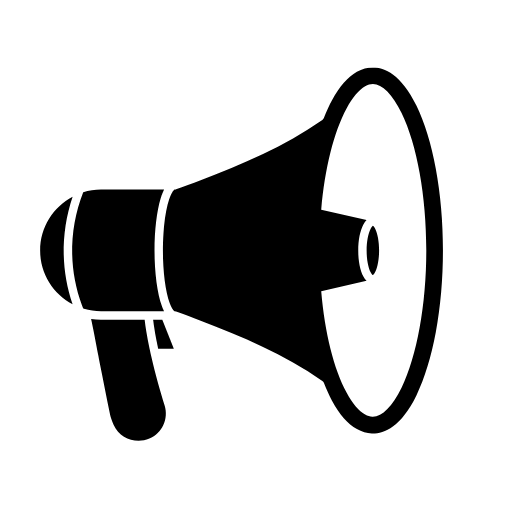 Your readingi Your Reading indicates how...

A statement by an Iranian prosecutor that the...

Your readingi Your Reading indicates how...

A statement by an Iranian prosecutor that the...