Cuba ended 2021 with the lowest number of births (99.99) and the highest number of deaths (177.645) of the last 44 years, according to the Center for Demographic Studies (CED) of the University of Havana, the official press reported this Wednesday (29).

According to the figures released by the CED, the number of births contracted for the fourth year in a row and fertility levels remained 29 years below the generational replacement. The total population of Cuba was , 1 million inhabitants.

The CED analysis highlighted that adolescent fertility increased “by zones and municipalities” and its rate fell by only 1,44% after the presence of Covid-19. On the other hand, abortions increased 15, 73%.

It is estimated that by 2030, there will be 3.3 million people with 60 years or more in the country. According to official statistics, life expectancy in Cuba is around 80 years (78,89).

With one of the oldest populations in Latin America, Cuba has in recent years passed laws to stimulate the birth rate. This rate in the country is about 1.6 children per woman of childbearing age, far from the replacement rate – fixed at 2.1 – necessary to maintain the population. 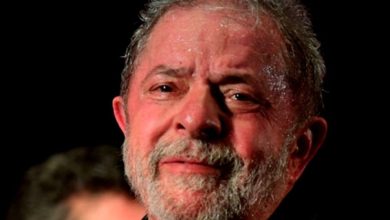 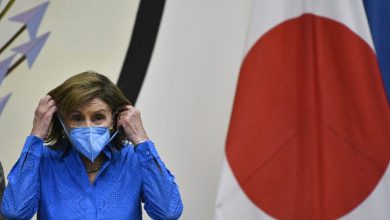 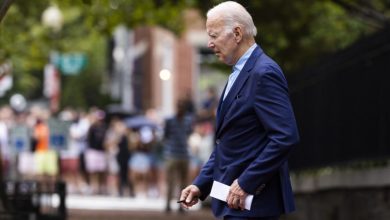 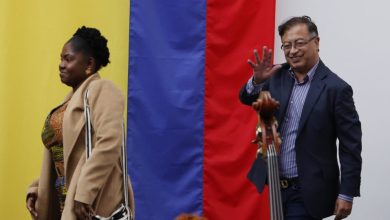 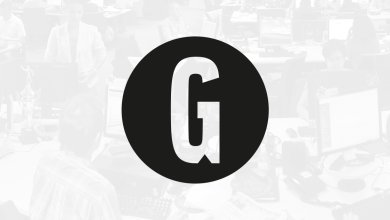