UN Secretary-General António Guterres said this Friday (19) he was “deeply concerned” about the police operation carried out in an episcopal headquarters in Nicaragua and the recent actions against the Catholic Church and civil organizations in the Central American country, and demanded that the regime of dictator Daniel Ortega release all those who were arbitrarily detained.

Through a spokesperson, Guterres reiterated the I appeal to the Ortega government to guarantee “the protection of the human rights of all citizens, particularly the universal rights of peaceful assembly, freedom of association, thought, conscience and religion.”

“The Secretary- General is deeply concerned about the serious obstruction of democratic and civic space in Nicaragua and the recent actions against civil society organizations, including those of the Catholic Church,” spokesman Farhan Haq told a news conference.

According to Haq, the police operation carried out this Friday at the Palac The Episcopal Office of the Diocese of Matagalpa, in northern Nicaragua, only exacerbates these concerns.

Policemen forced entry to the episcopal headquarters and arrested Bishop Rolando Álvarez, a critic of the Ortega government, and seven of his collaborators .

Álvarez, aged 55, is accused by the National Police of trying to “organize violent groups”, allegedly “with the aim of destabilizing the Nicaraguan State and attacking the authorities

The arrest of Álvarez is the latest chapter in a history of repression against Nicaraguan Catholic leaders by the Sandinista dictatorship.

So far this year, the government has expelled the apostolic nuncio Waldemar Stanislaw Sommertag from the country, arrested three priests, closed eight Catholic radio stations and removed three Catholic channels from pay-TV programming. In addition, he invaded a parish and expelled 16 missionary nuns of the Mother Teresa order of Calcutta.

On behalf of the UN Secretary General, Haq asked again this Friday “the release of all persons arbitrarily detained”.

The United Nations, notably through the High Commissioner for Human Rights, Michelle Bachelet, has repeatedly denounced the repression against civil society in Nicaragua since the beginning of the current political crisis in the country, in 2018.

This crisis deepened after the controversial elections in November last year, in which Ortega was re-elected to a fifth term – also the fourth in a row and the second with his wife, Rosario Murillo, as vice president – and marked by the arrest of his main potential competitors at the polls. 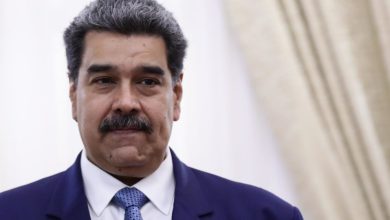 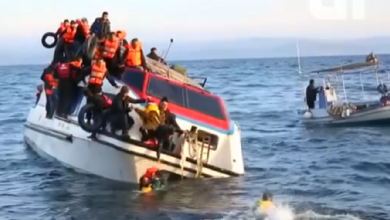 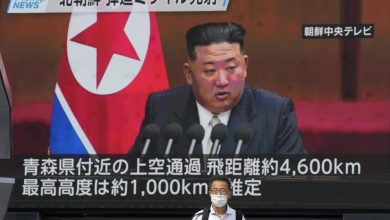 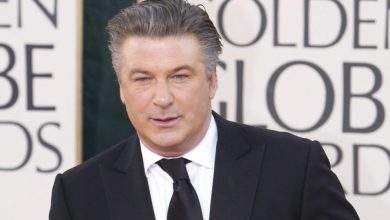