According to official estimates, about 3,000 people work with prostitution in the European country.| Photo: BigStock

Entered into force in Belgium this Wednesday (), a law that allows sex workers (95% are women) benefit from the same rights as other self-employed workers.

According to official estimates, about 3,000 people work in prostitution in the European country. With the novelty, in addition to decriminalization, prostitutes and other sex workers will be entitled to social and health assistance, unemployment insurance, maternity leave, among others.

Until then, hotel owners who received prostitution services or other professionals who helped prostitutes were penalized. The bill was created by the country’s Minister of Justice, Van Quickenborne, of the Flemish Liberals and Democrats party. Belgium is the only country in Europe and the second in the world, after New Zealand, to pass this type of law. 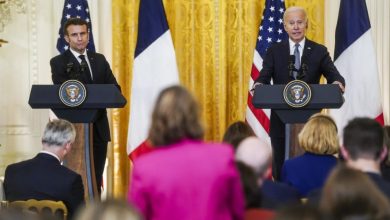 At the White House, Biden and Macron clash over dialogue with Putin 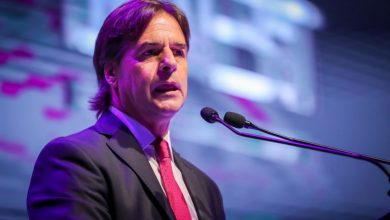 Even with threats from Argentina, Brazil and Paraguay, Uruguay asks to join the Trans-Pacific Partnership 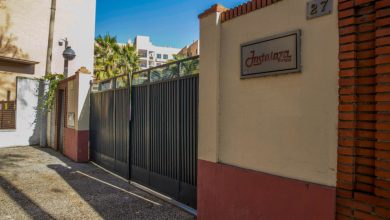 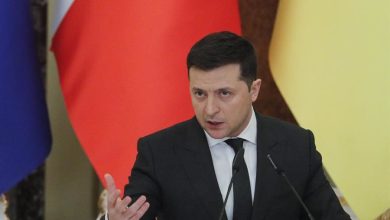 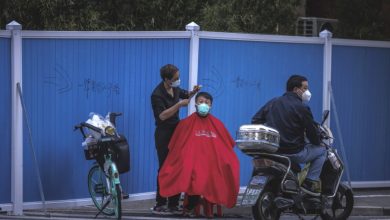 With Covid Zero policy, one in five young people is unemployed in China